The garden is producing such bounty these days - and it's not even tomato season yet (aside from the first few cherries that have been snagged by the kids).  At times it can seem pretty overwhelming, especially when you have a drawer full of summer squash in the fridge.  What we haven't given away, I've been able to preserve.  I've dehydrated some of our zucchini for winter soups and have also shredded and frozen a lot of it as well. 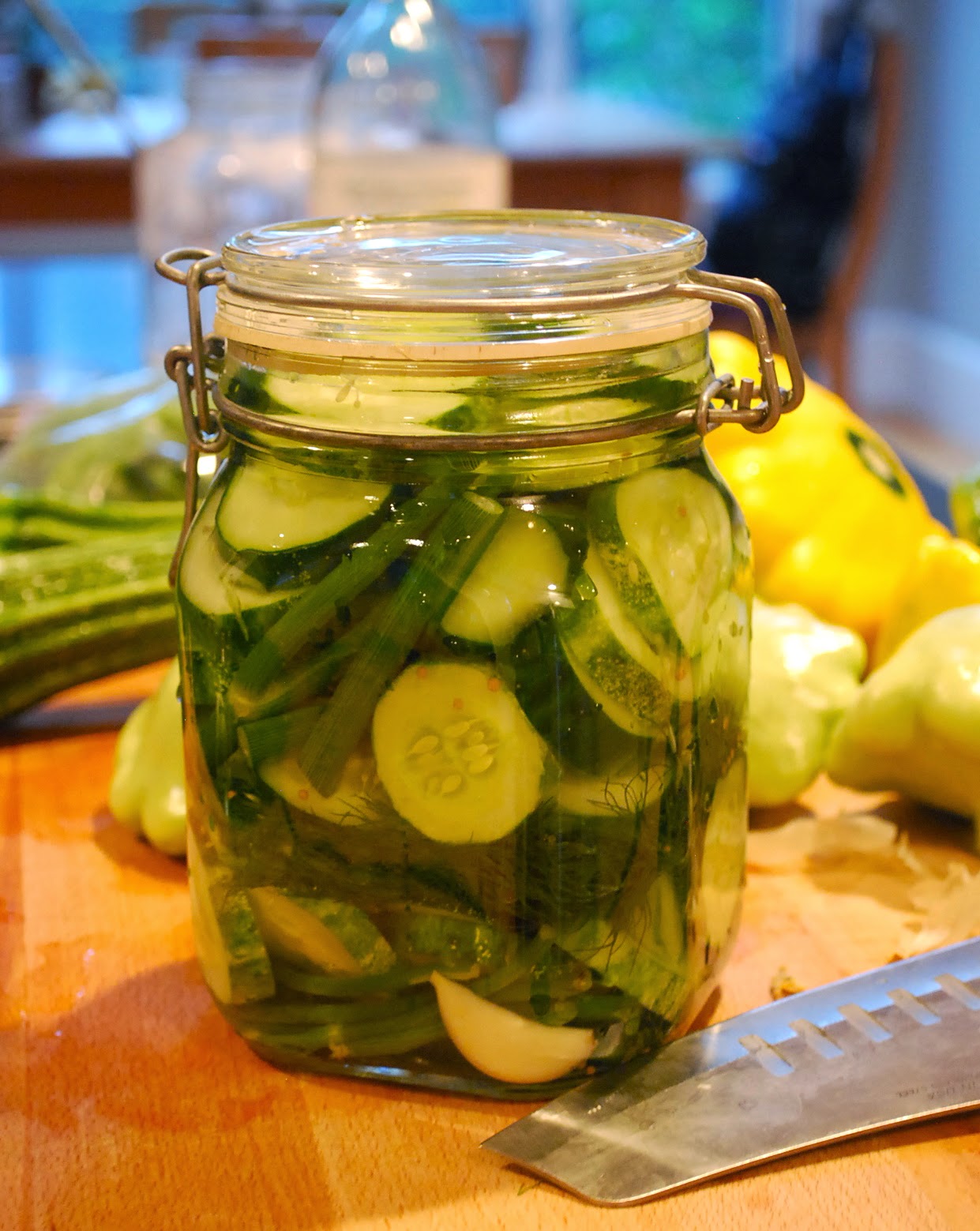 We also have a few jars of homemade fresh dill pickles in the fridge.  I used to can my pickles but it felt like a lot of work and the end result was good but not great, simply because I personally prefer uncooked refrigerator pickles.  Now we simply try to enjoy our pickles while cucumbers are in season.  In this state, they have a shelf life of a couple months stored in the fridge, though we can easily go through a large jar a week.  And when the garden stops producing cucumbers, I start pickling the late season green tomatoes that will never ripen in time. 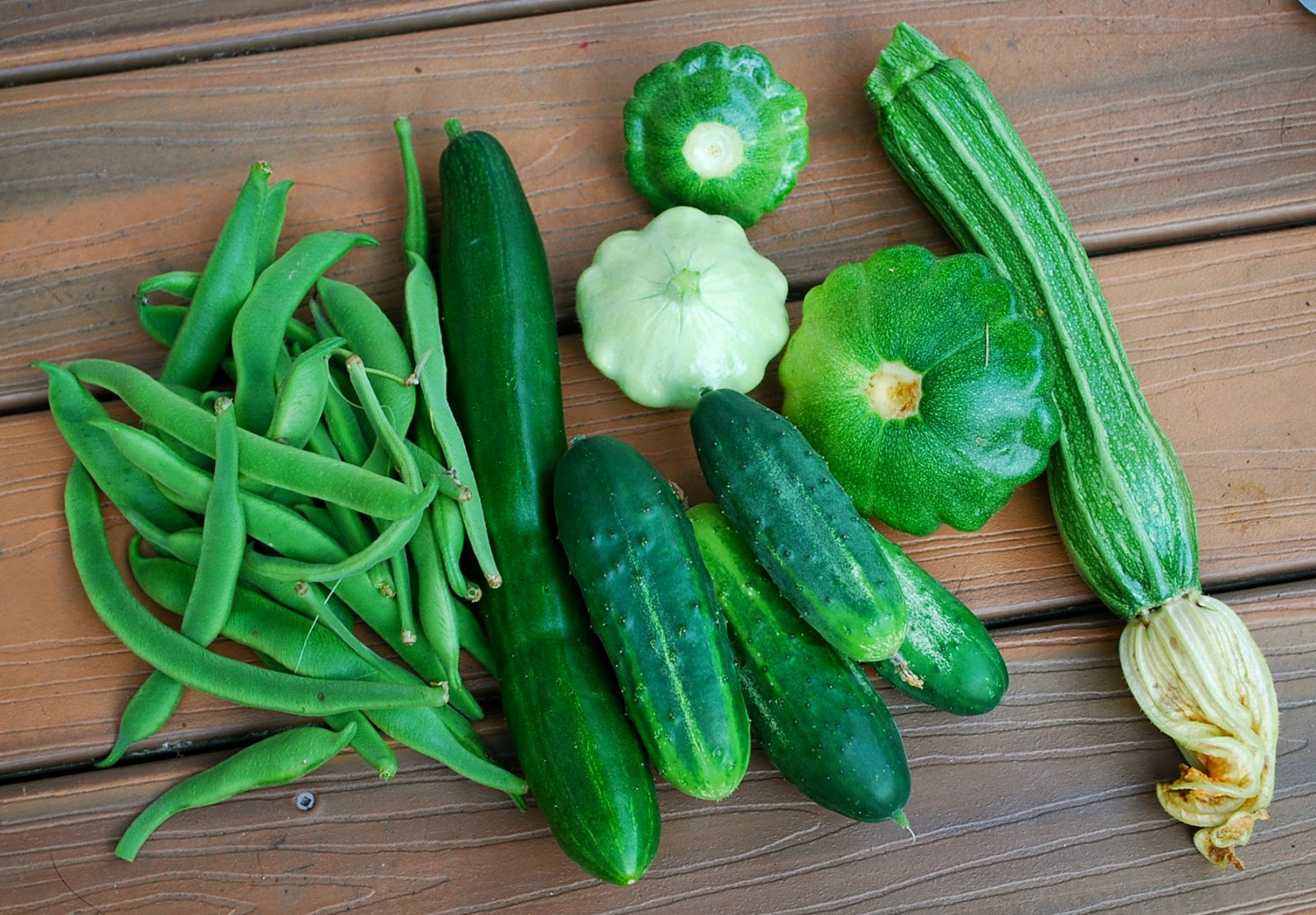 I've also started to freeze a lot of my runner beans, which I imagine will be really good cooked in hearty stews and soups. 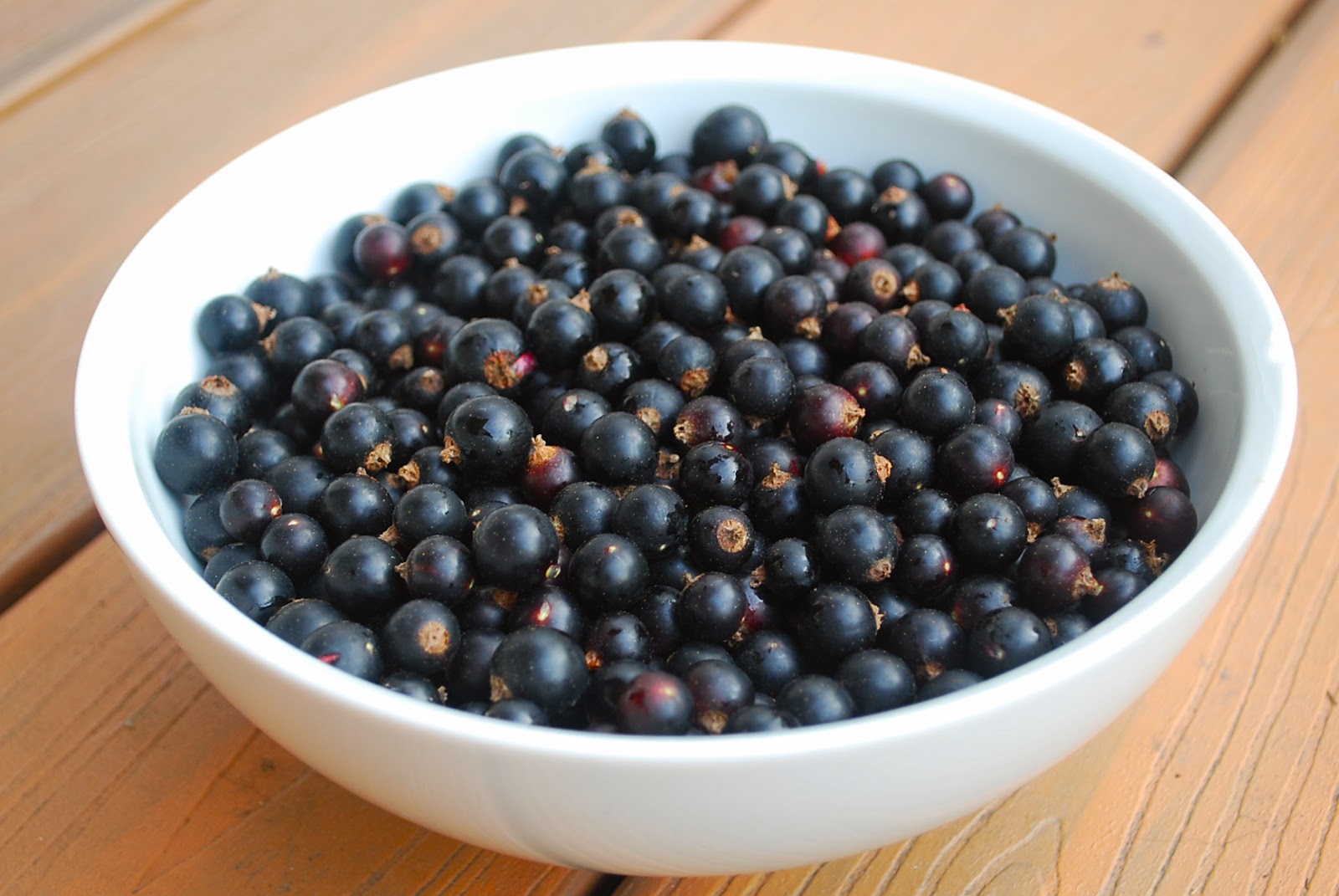 I picked the last of our black currants this week.  Considering that I started my plants from 12 inch cuttings two years ago, I'm really happy with how well they've produced.  Next year should be even better. 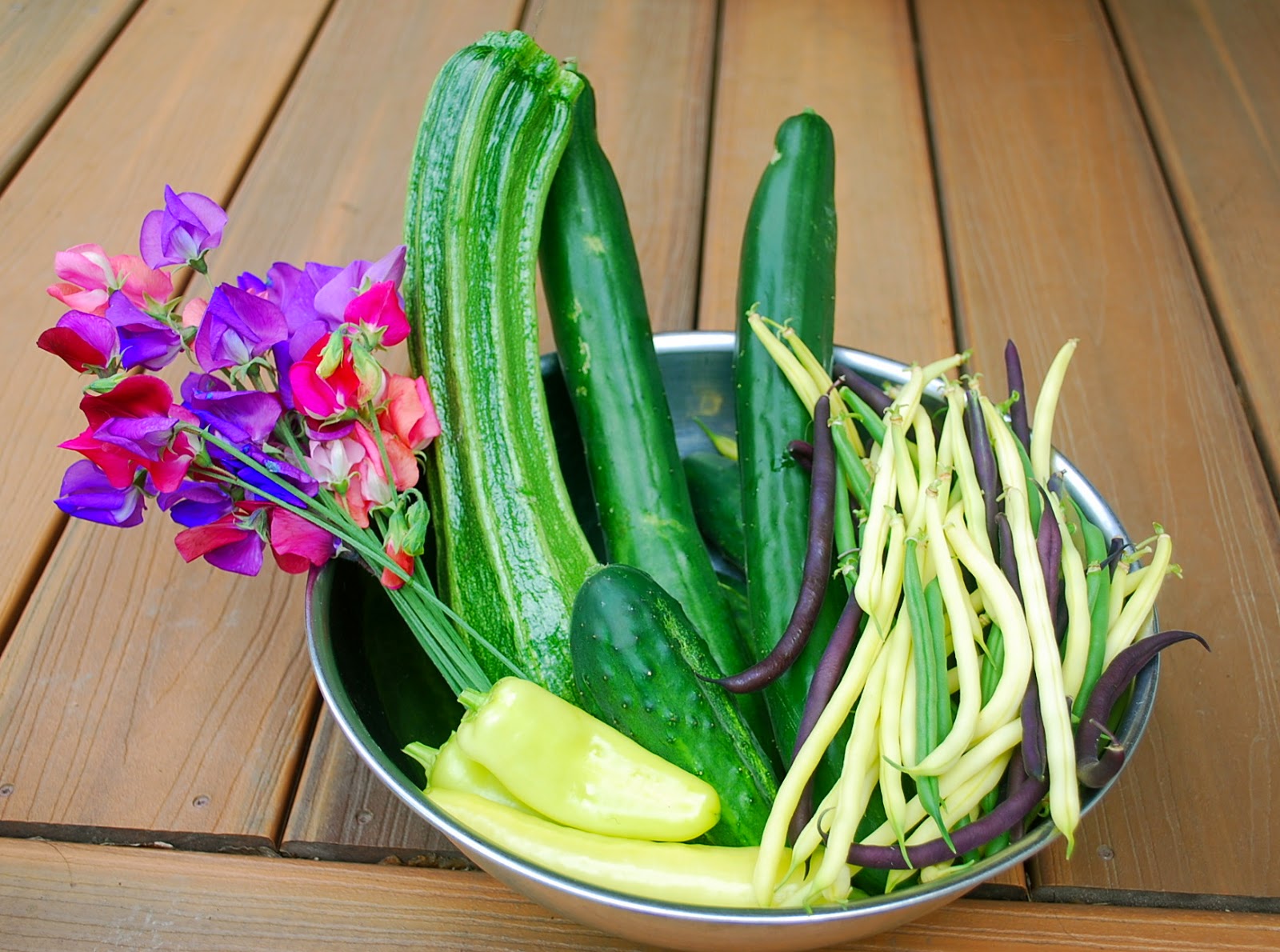 Our French beans and Hungarian wax peppers are starting to come in as well.  I usually roast the peppers to use in salsas or make pickled hots with them.   They seem particularly spicy this year. 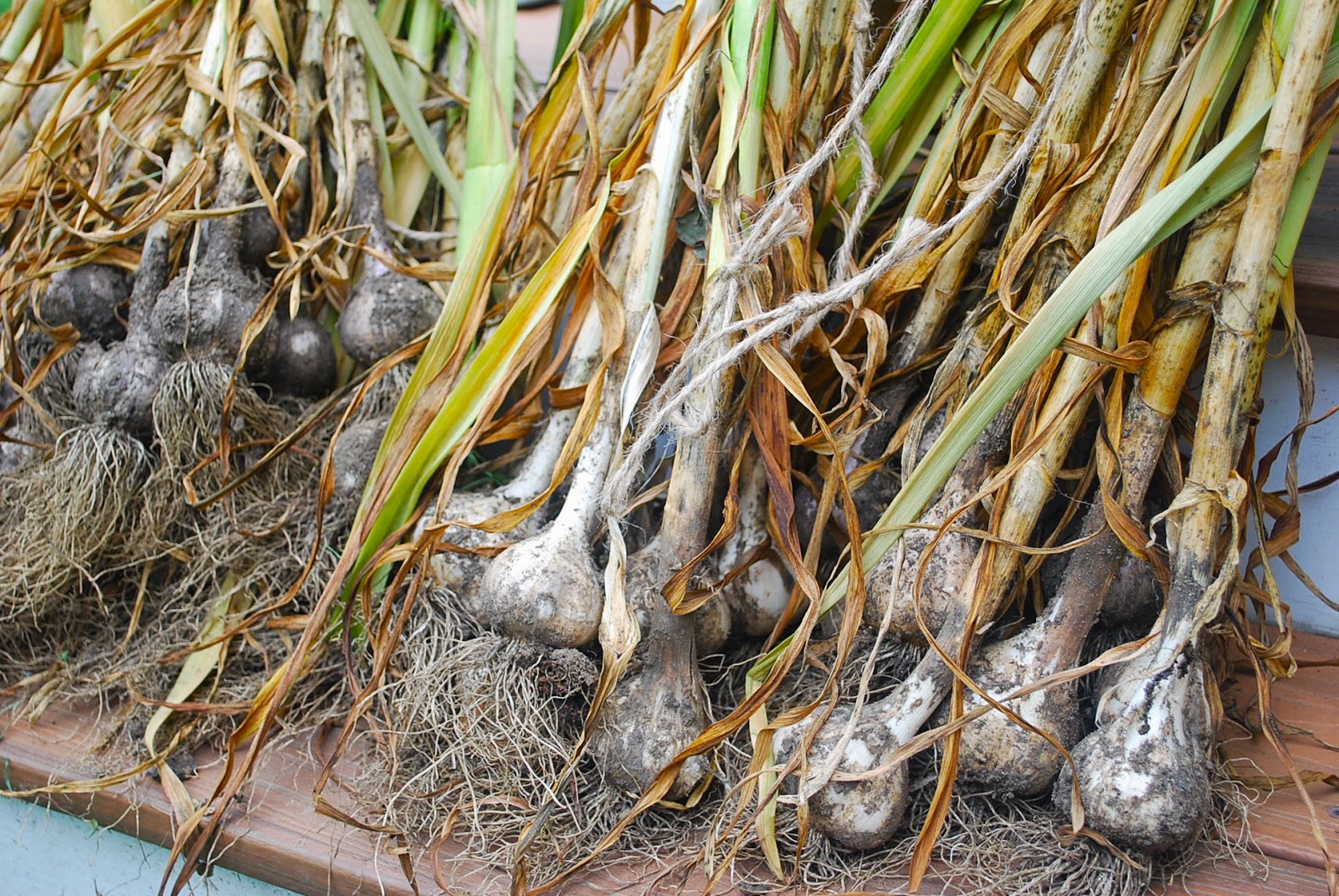 My garlic is drying nicely, though I'm a bit disappointed with the harvest this year.  The bulbs are a bit smaller than what we've been accustomed to and I really have no one to blame but myself. Since I didn't mulch the bed, the weeds took over and ended up diverting a lot of the nutrients from the plants.  Next year, I'll be sure to mulch. 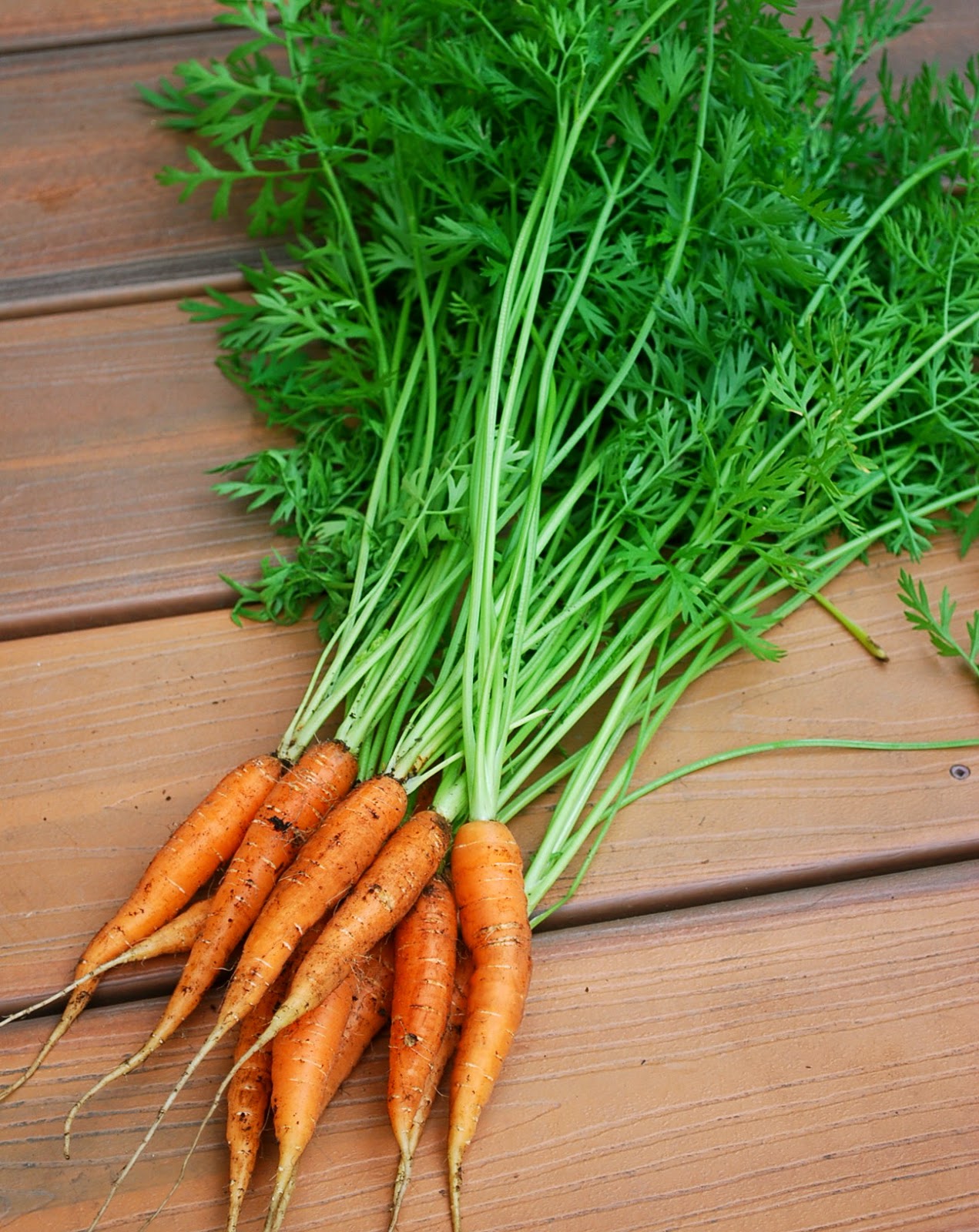 This year has also not been a great one for spring sown carrots.  Mine are growing particularly slow and the roots themselves are only about 4-5 inches long.  Hopefully, our winter carrots will do better. 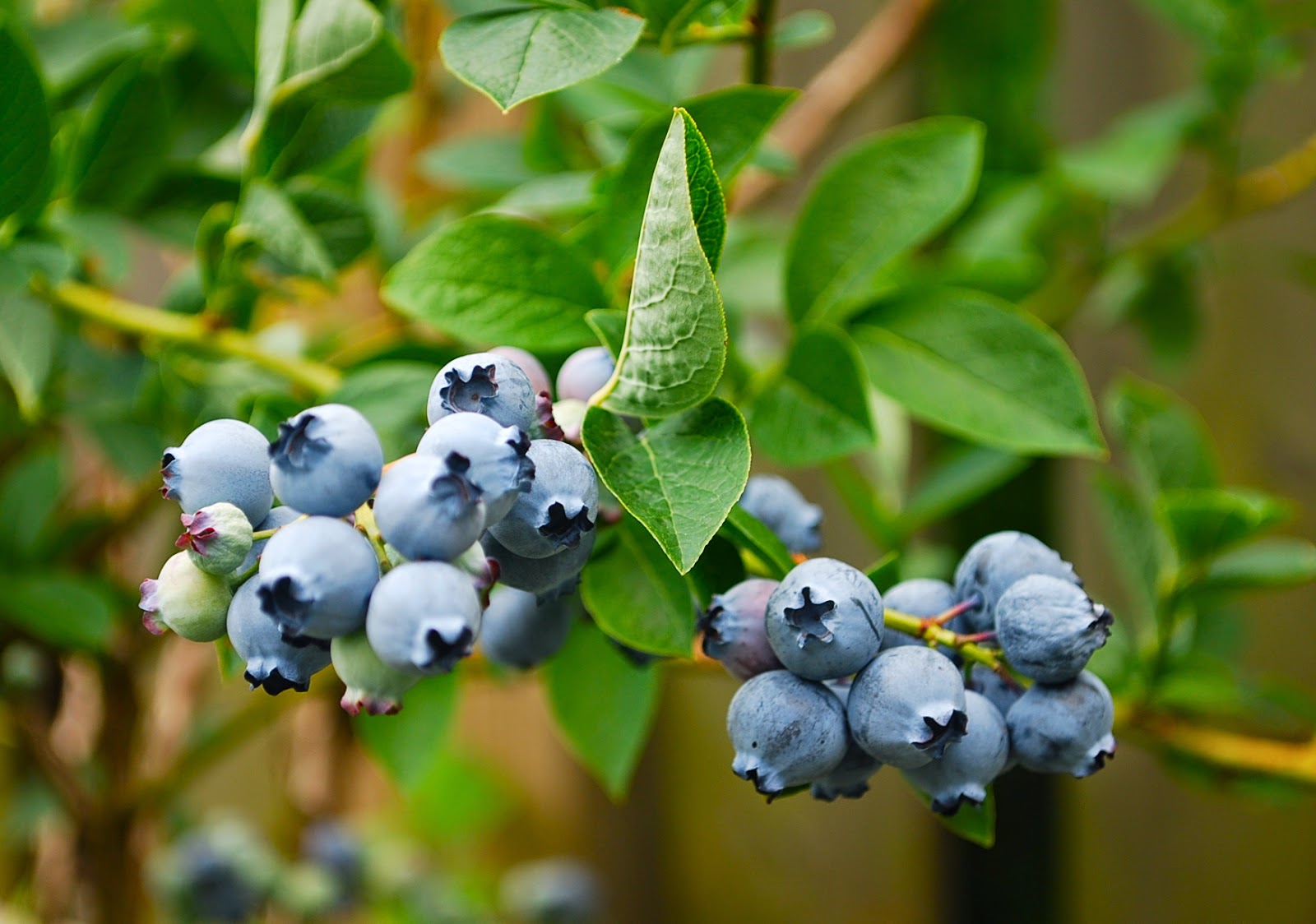 Our blueberries are starting to ripen as well. 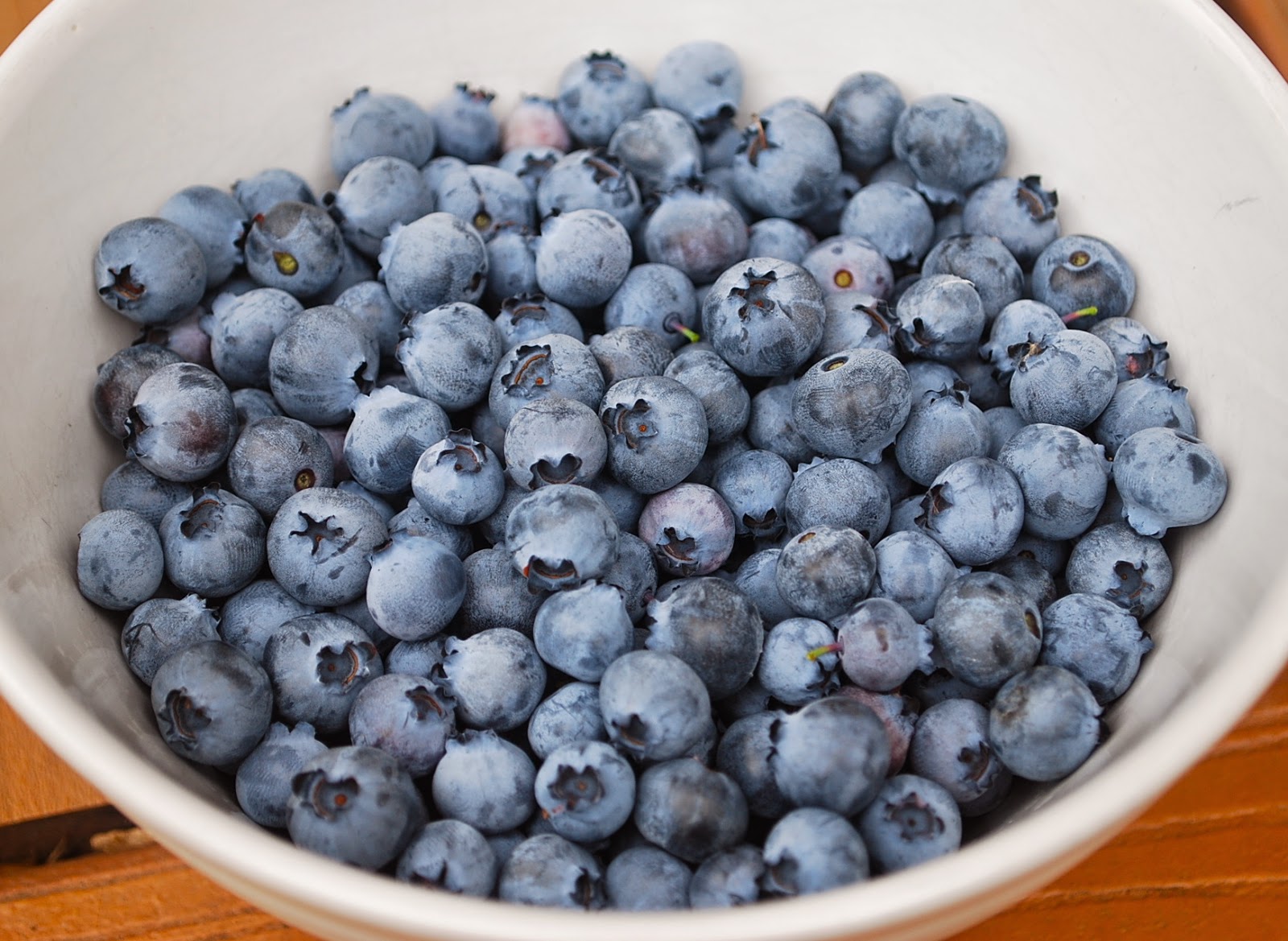 Despite the voracious robins in our yard, we've been able to pick a decent amount from the three bushes I planted last fall.  Next year, I'll have to invest in some netting. (Either that or plant more bushes.) 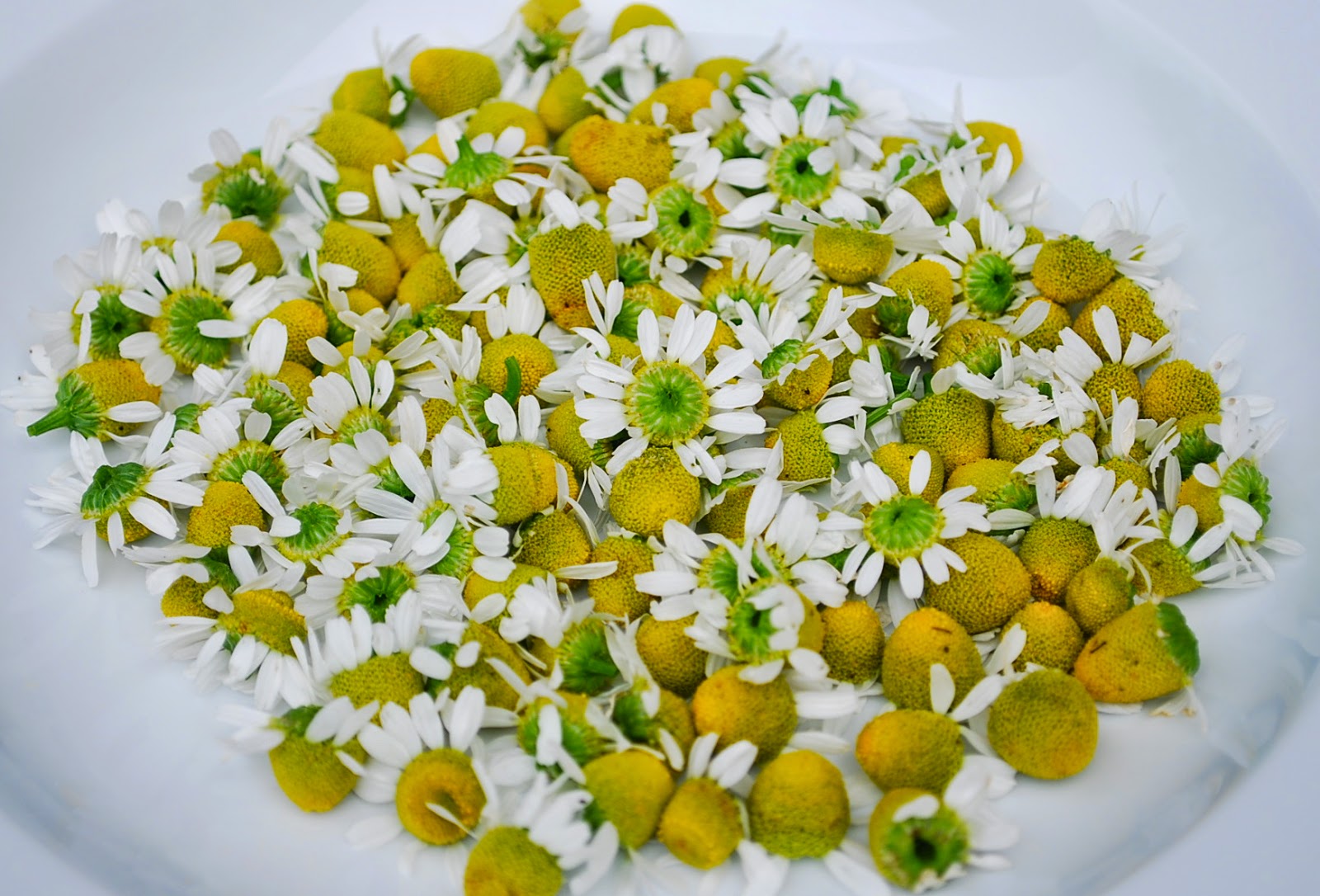 Finally, it's been a few years since I've grown chamomile.  I've even forgotten when you're supposed to pick them.  The flowers smell nice so that should be a good indicator I guess.  Hopefully they'll produce a tea that's worth drinking.
Posted by Thomas Generazio at 11:54 PM