Sowing the First Seeds of the Year - Imperial Star Artichokes 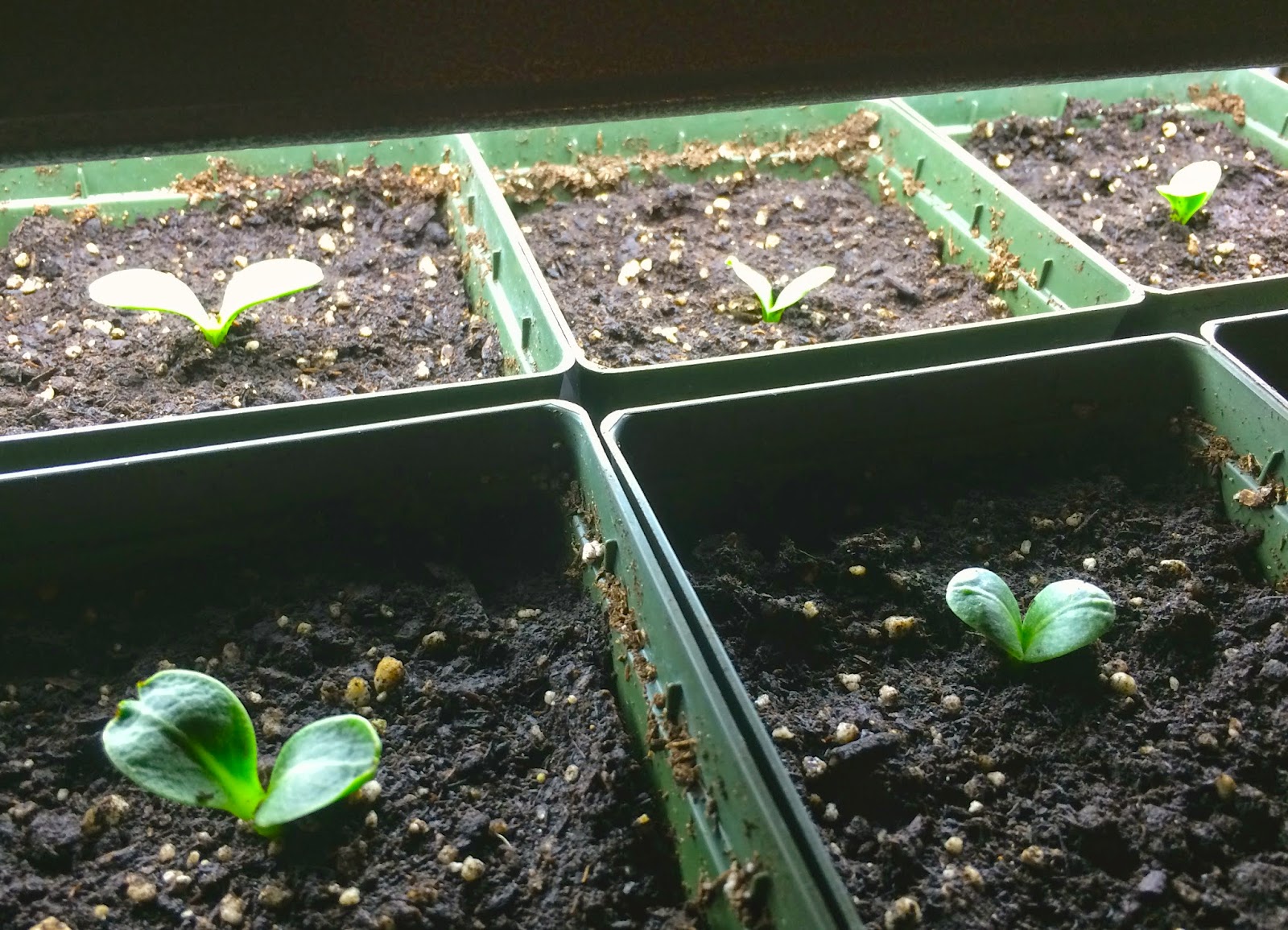 It always feels satisfying to start the first seeds of the year.  Like every other year since I've started gardening, my Imperial Star artichokes are the first to be sown.  It's important to start them early as they need a minimum of six weeks of growing indoors (in a warm environment) and then another six weeks of cold treatment outside to inducing budding the first year.  Artichokes generally start flowering in their second year so this cold treatment tricks them into believing that they've experienced winter.  They're tender here in New England so for those six weeks, I cart them in and out of the house if ever temperatures dip below 35 degrees. 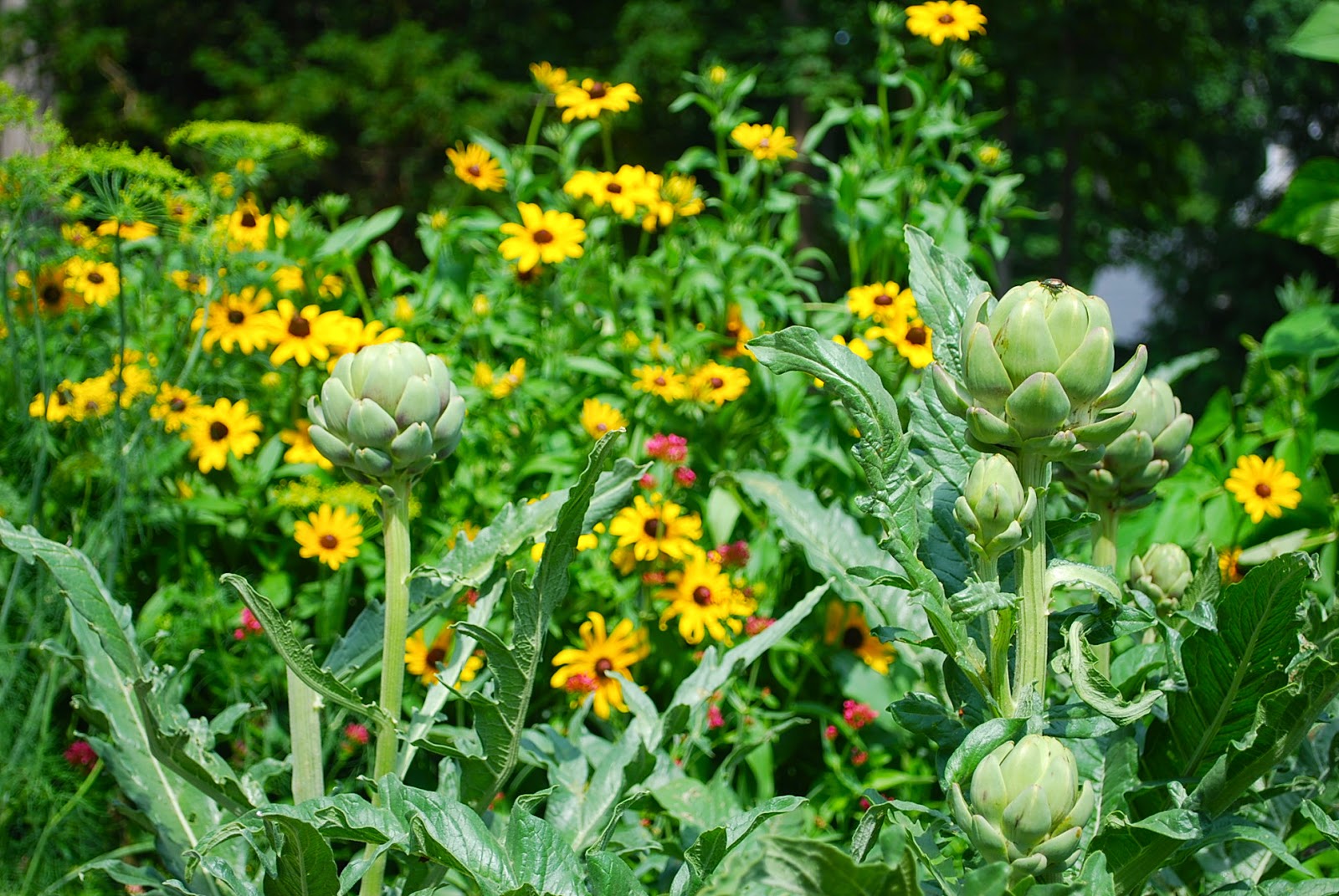 It's well worth it though.  We had a good crop of artichokes last year.  They don't grow as big as the ones from California, but are just as tasty. 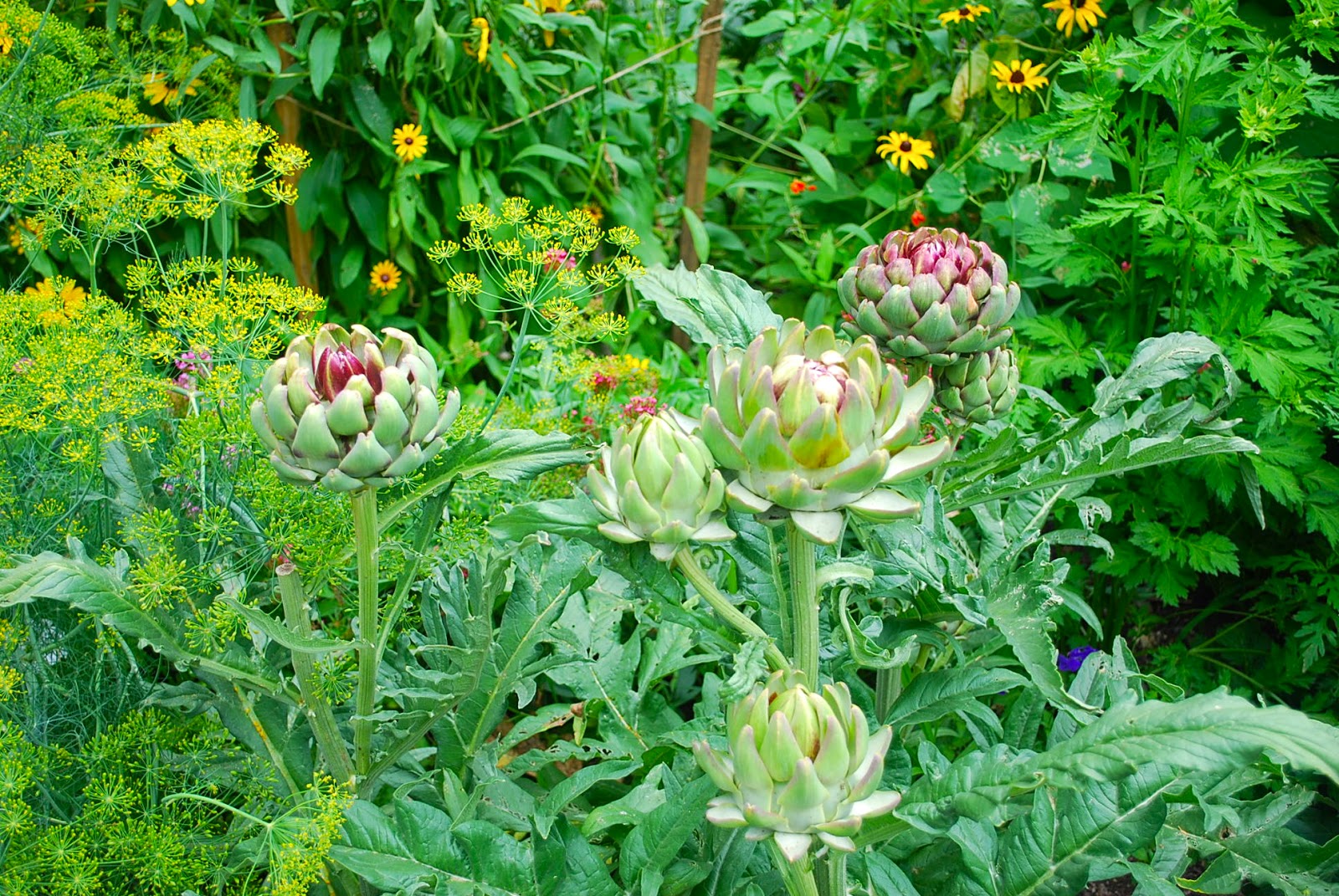 I allowed many of them to flower completely last year, adding a lot of interest to the flower borders.  This year, however, I think I'll reserve them for the dinner plate.

One final tip - I like to soak the seeds for 24 hours and then pre-sprout them within a damp paper towel sealed within a plastic bag.  Sow the seeds in individual pots when the seed coats start to open.
Posted by Thomas Generazio at 11:23 PM